Down Stairs was established early in 2011 by artists Craig Barnes and Dmitri Galitzine. It, and they, took residency at Great Brampton House in Herefordshire at the behest of house owner and all round entrepreneur Martin Miller.

Down Stairs offers a hugely diverse visual arts experience to the local community and visitors from further afield, supporting contemporary artists from a variety of backgrounds, across all media. Supporting artists at the early stages of their career, it is committed to showing emerging artists shoulder to shoulder with established names.

It was recently listed in the Hot 100 artist led initiatives published in A-N that aims to draw attention to some of the most superb activity being facilitated by emerging independent artists and curators right now in the UK. The full list can be found here:
http://www.a-n.co.uk/publications/article/3577090/91712

Over three years Barnes and Galitzine have mounted an ambitious programme of exhibitions and events in the ten rooms of gallery space at Great Brampton House, as well as developing a studio and workshop complex in an old stable block for their own use and that of visiting resident or exhibiting artists.

Exhibitions to date include Change The World Or Go Home, which questioned the role of the artist within contemporary culture; Heartlands, which united artists interested in the countryside and its relationship with British national identity; and The Stone of Folly, which used local Neolithic burial site Arthur’s Stone as the basis for exploring ideas around local folklore and forgotten histories.

At the beginning of 2013 Barnes and Galizine decided not to continue to run Down Stairs in the manner they had to date instead opting to remodel Down Stairs as a more reflexive organisation not aligned to any funding model, be it private or public.

With the blessing of Martin & Ioana Miller to remain on site at Great Brampton House, Down Stairs is interested in focusing it’s work around its residency programme and broader ways to engage with an audience.

Using Kieren Reed’s work Social Sculpture as its new hub for it’s residency, it aims to provide a platform for both the creation and experience of ambitious contemporary critical practice on a much needed regional level, whilst seeking to align its aims and dialogues with similar peers on a national and international level.  Early residents include Elliott Burns and Jonny Briggs. 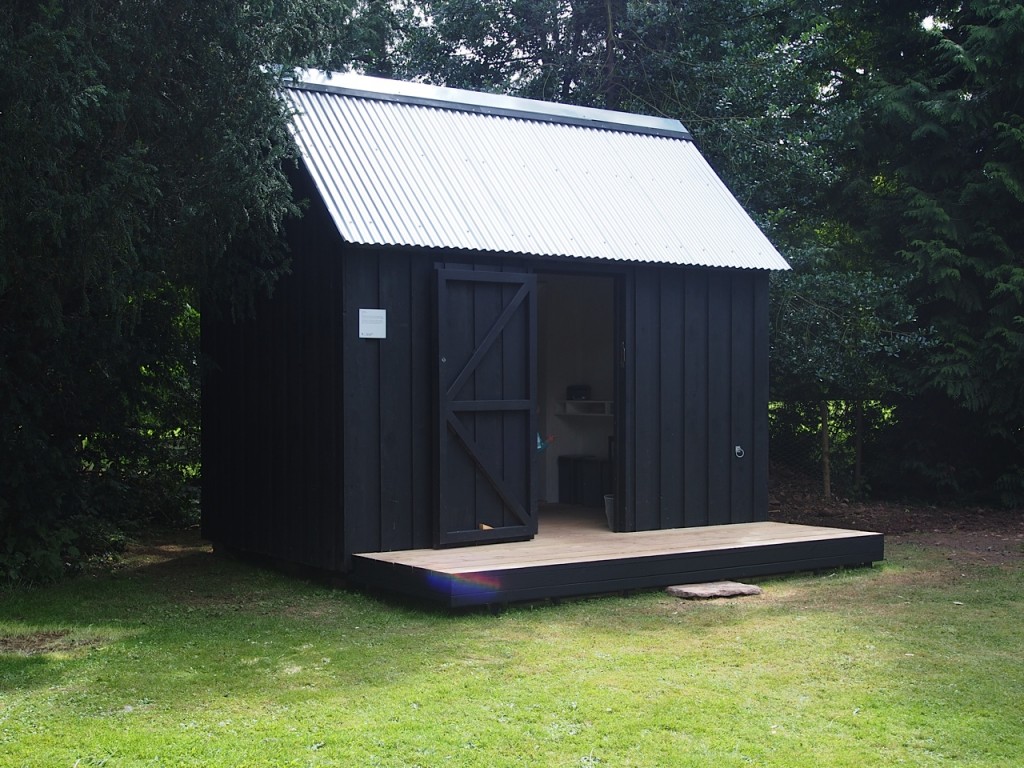 Down Stairs is also interested in pursuing alternative ways to engage with the audience within the physical region of Herefordshire and surrounding areas which it has established since its inception. Sparrow+Castice’s works, to be located on the lawn of Great Brampton House in view of the adjacent road, illustrate this intent. It aims to capture not only an existent audience, but also those whom would not have visited work on view in one of the gallery spaces. The road is travelled hourly by the bus route 449 Monday – Saturday, and the 39A on Sundays. 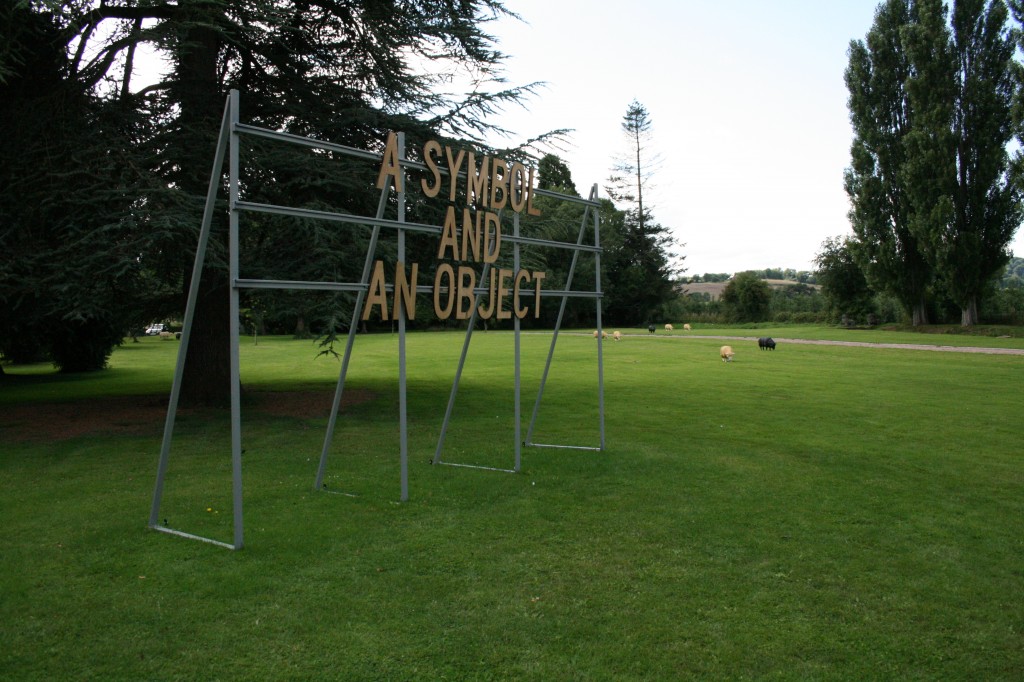 Sparrow+Castice Billboard Structure 2 with A Symbol and an Object