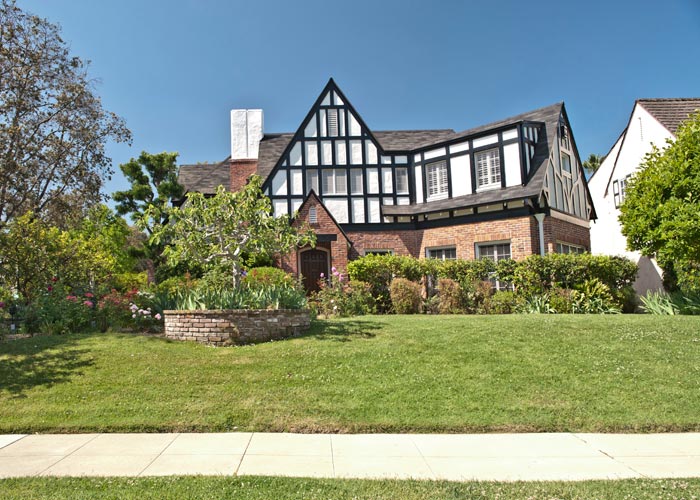 “…an artificial world: abstracted and decontextualised, full of gadgets, and refined objects, custom-built and chemical”
McGuiness in Huysmans, 2003

Down Stairs is pleased to present Tryouts, an exhibition that explores ideas around collecting, experimentation and our relationship with the objects that we surround ourselves with in everyday life.

We furnish the spaces we inhabit with collections of objects acquired from past adventures as well as new products that allude to fictional journeys and distant places. These habitats become fragmented, artificial worlds, regulated and manipulated by their owners. Personal and social space is challenged by the appropriation and placement of these collected objects.

Tryouts is curated by Russell Hill and Murray O’Grady, who bring together a variety of work by several emerging and established artists.

From Sarah Woodfine’s Crypt and Elizabeth Wright’s Ham Sandwich and Oxford Dictionary, to Nick Bailey’s Magic Missile and Dmitri Galitzine’s I’ d Rather Be In Bude, the artworks included in the exhibition all have in common their involvement with artifice, experimentation and intimacy of scale.

Sophie Percival’s photographic series North Beverly Drive pictures mock English mansions in Beverly Hills. These pictures have particular ironic resonance, with the exhibition taking place at Down Stairs – located at Great Brampton House, the home of antiques impresario Martin Miller – Murray O’Grady comments: “I liked the idea of a simulated English sanctuary from Beverly Hills promoting a show in a genuine English sanctuary in Herefordshire, it says something about dwelling as a means of travel”.

The exhibition will consist of predominantly sculptural works, sited in four of Down Stairs’ more intimate galleries. Casually yet sparingly arranged, works oscillate between what initially appear to be a mix of objet trouvé and readymades, yet upon closer inspection show themselves to be considered and crafted embodiments of a magical and banal Grand Tour of this age.

Taking, borrowing, stealing; appropriation runs through the exhibition but in vastly varying ways, ranging from Matilda Moors’ assemblage of novelty objects Tryouts for the Human Race (from which the exhibition partly borrows its name) to meticulously crafted objects like Sam Plagerson’s Natural Beauty – a section of sublime landscape lifted from a magazine advertisement rendered in ceramic.

Hill and O’Grady avoid formal methods of gallery display and each work is deployed through different means. Recognising that the spaces we inhabit, not only our homes but anywhere we house our possessions, are sites of both sanctuary and experiment, Tryouts looks at the potential in restriction and confinement to promote experimentation and inspire imagination whilst facilitating modest fantasies, making the everyday a little more absurd. Hill states: “Through the curation of this exhibition, we ourselves have become selectors, hoarders, and spectators on the process of building a habitat”.