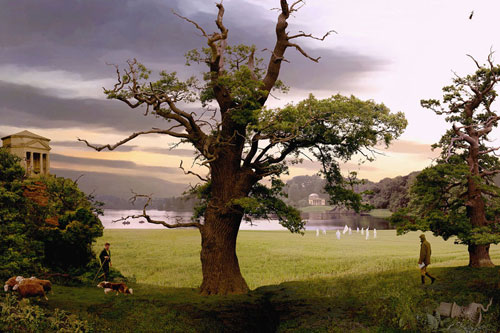 A collection of works by fourteen emerging and established artists, working in different mediums but united by their interest in the countryside and its relationship with British national identity. Heartlands was curated by Craig Patrick Edwards and Derek Curtis. 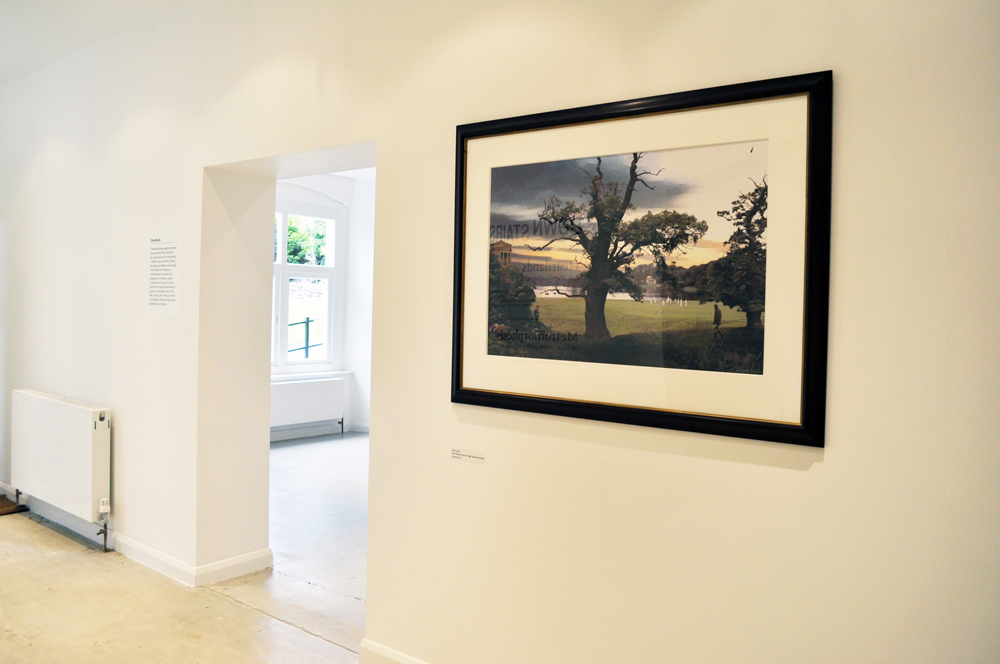