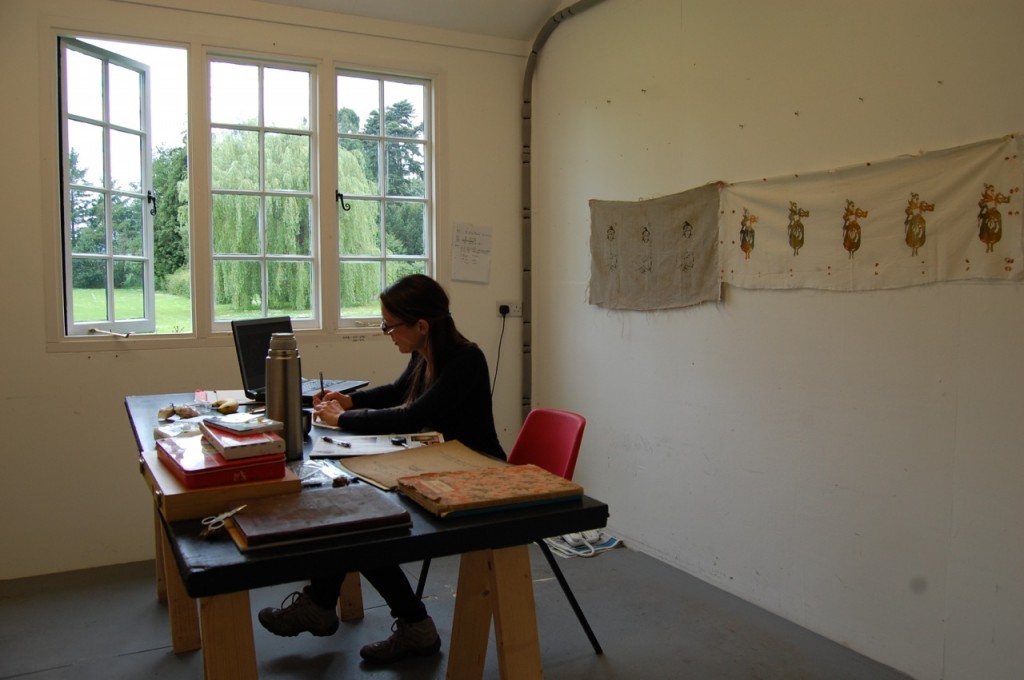 ‘It’s the first time I’ve worked in a white space for a year, and great for refreshing and deleting old images still stored in my memory.’  ‘We came to Herefordshire almost a year ago, having left London to try country living – I won’t lie it’s not been easy, not helped by the fact that it has a very sparse population, and experienced one of the worst winters since 1962.  However it is a stimulating environment, not least because one has room to think without being bombarded by people trying to grab your attention, as in the ‘Me, Me, Me!’ urban environment.

I’ve thoroughly enjoyed my time at Great Brampton House, and been given the freedom to try different things without fear of recrimination, even the weather has mostly been accommodating.  My art practise is currently going through a minor redirection and much of it is now time based in its intention; be it in the actual material used in the work, or related to the subject matter in some form or another.  The drawings I did at Brampton were directly onto old paper made roughly around 1927, however the images themselves are taken from a more modern era, and the notion of something being ‘obsolete and/or objectified’ is underpinning the whole concept, be it in the paper, image or even in the rendering of the art itself. 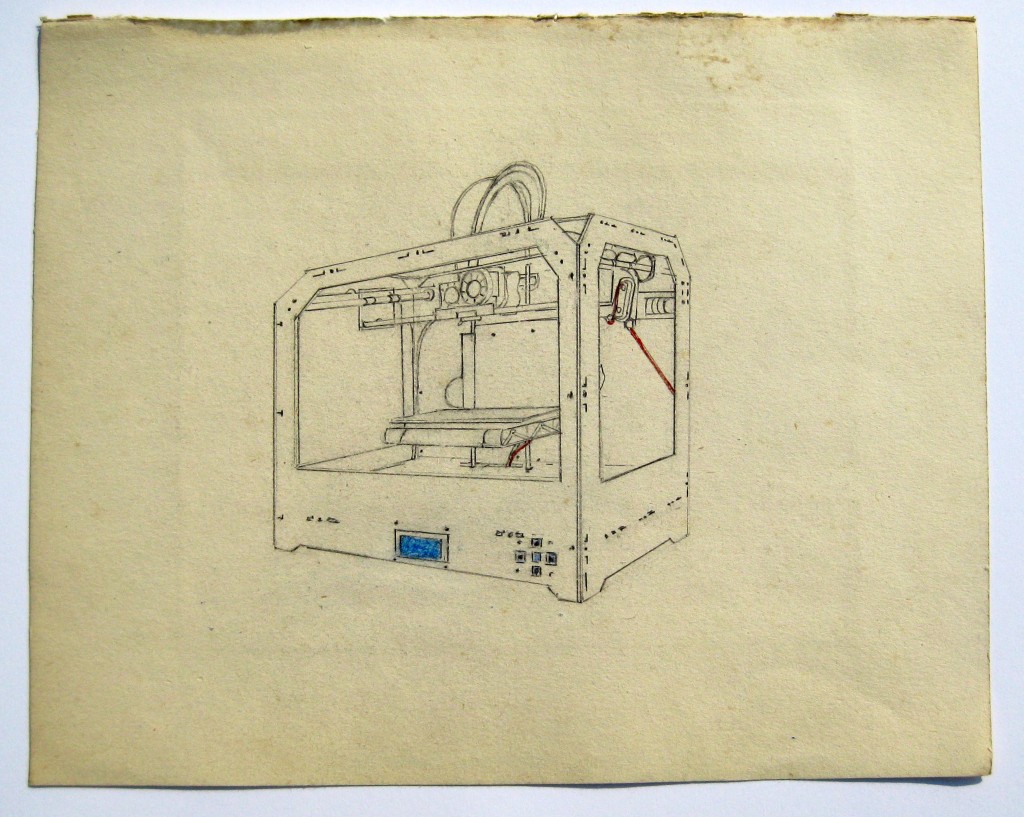 The second work I did was under the title ‘Babes in the Woods’, and relates to a painting I produced earlier in the year, where an evident fear of being lost in a wood was conveyed by two children in the image. I wanted to create a physical manifestation of this concept in the trees near Great Brampton House, and explored the real time phenomenon of children who are regularly reported missing in this country.  ‘A 2010 report estimated that 140,000 people under the age of 18 go missing in the UK each year (The Home Office, 2010: 5)’, according to www.missingpeople.org.uk; and the children pinned onto the trees here have all been registered missing by this organisation, going back to 1959.  Pinning information onto trees is a practise used widely in Herefordshire to alert others to local happenings. The intention is that as the weather ages the specific details of each child, their presence will start to fade from view until they are finally lost to the wilderness forever.

This entry was posted in Blog. Bookmark the permalink.